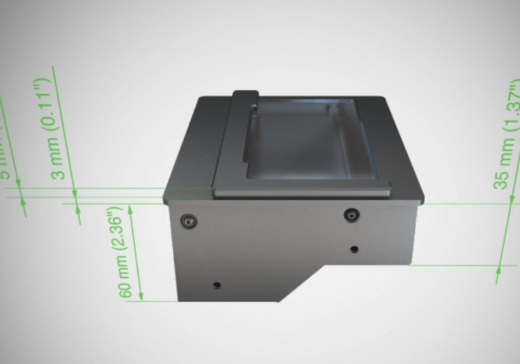 Smooth passenger flow and easy self-service operation – that’s what Combo Scan Kiosk is built for. Our scanner extracts personal data from machine-readable travel documents (MRTDs) like passports, visas or id cards within 2 seconds. Integration with self-service kiosks, vending machines is easy, as the name Kiosk suggests: thanks to the scanner’s low profile, ultra-compact rectangular form and mounting holes. All these come in a design with no moving parts, requiring USB power only.

Combo Scan Kiosk offers intuitive use and high accuracy, greatly improving passenger access or customer handling in those applications where checking identity documents is a must, especially in CUSS systems like airport e-gates, bank ATMs, self-service check-in kiosks and even vending machines where usage is restricted by age.

Imaging is enhanced by our unique Adaptive Light Control function, which secures steady operations even in environments with extreme light conditions.

Did you know that Combo Scan Kiosk has a special size scanning window? While scanning full size id cards, it covers the MRZ lines too even from passports. Let’s take a look how this is possible and check all the document types this device may come across:

Combo Scan Kiosk is ideal for:

Combo Scan Kiosk features full page ID-1 size scanning and its surface is wide enough to cover MRZ from larger documents as well, such as ID-2 cards or ID-3 passports. In addition to MRZ, the scanner reads all kinds of texts including special characters with diacritics (called VIZ, including: ĕ, ü, š, ģ, ý, etc). From printed data the unit reads 1D/2D barcodes too, the recognition is supported both from paper-based documents and smart phones (for example PDF-417 barcodes from boarding passes, downloaded on to mobile phones). 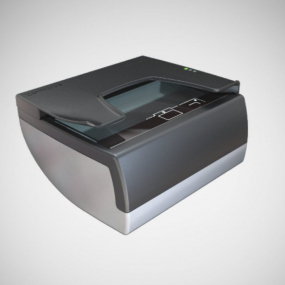 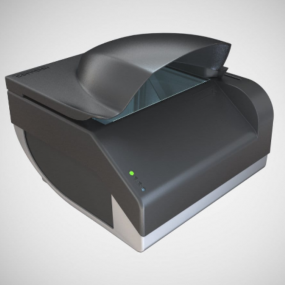 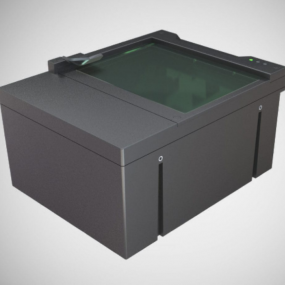 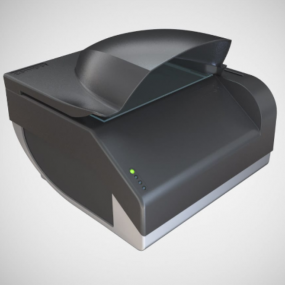 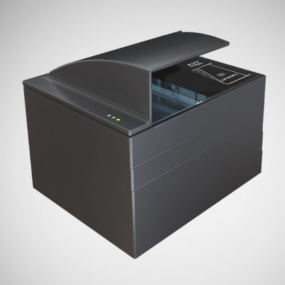